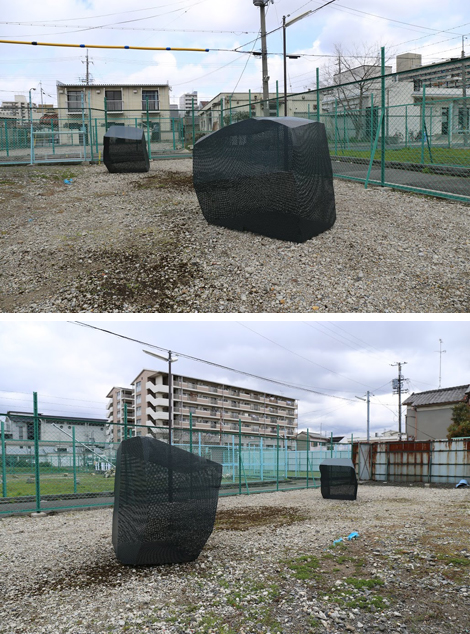 On May 9 and 10, which coincides with the closing of PARASOPHIA, a spring festival will be held in the Suujin district. It commemorates a time when local residents carried an independent portable shrine that they built themselves because they were not permitted to become parishioners of established Shinto shrines. It also probably serves as a proposal for a technique for living a better life as opposed to accepting the saving of changes to history. In order to understand this, one needs to give careful attention not only to the voices audible and the images visible in the “here and now,” but also to inaudible voices from the invisible yonder. This holds true for the ideas behind PARASOPHIA, which has only just begun. The seeds of possibility are surely beginning to germinate.

Takahashi Satoru is a participating artist in PARASOPHIA and a professor at Kyoto City University of the Arts. He was unofficially involved in concept development, venue selection etc. prior to the startup of the festival.